Today, the universal church celebrates the feast of St. Nicholas of Flue. During his lifetime, the Swiss saint had 10 children, became a hermit and later prevented a civil war.

Today, the universal church celebrates the feast of St. Nicholas of Flue.  During his lifetime, the Swiss saint had 10 children, became a hermit and later prevented a civil war.

Nicholas was born in 1417 near the Lake of Lucerne in Switzerland.  He married at the age of 30 and had 10 children.  In addition to his duties as a husband and a father, Nicholas donated his talents and time selflessly to the community and always strove to give an excellent moral example to all.

The saint was also able to devote much of his private life to developing a strong relationship with the Lord.  He had a strict regime of fasting and he spent a great deal of time in contemplative prayer.

Around the year 1467, when he was 50 years old, Nicholas felt called to retire from the world and become a hermit. His wife and children gave their approval, and he left home to live in a hermitage a few miles away. While living as a hermit, Nicholas soon gained a wide reputation on account of his personal sanctity and many people sought him out to request his prayers and spiritual advice.

Nicholas lived the quiet life of a hermit for 13 years. However in 1481, a dispute arose between the delegates of the Swiss confederates at Stans and a civil war seemed imminent. The people called on Nicholas to settle the dispute, so he drafted several proposals which everyone eventually agreed on.

Nicholas' work prevented civil war and solidified the country of Switzerland. But, as a true hermit, he then returned to his hermitage after settling the dispute.

He died six years later on March 21, 1487 surrounded by his wife and children. 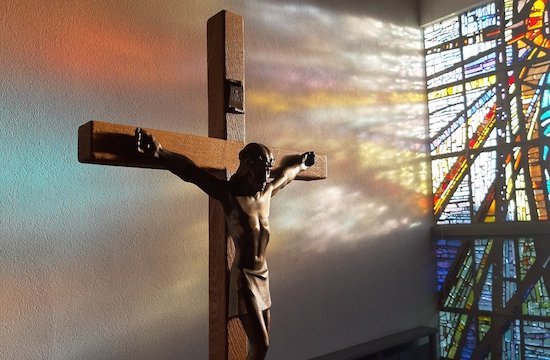 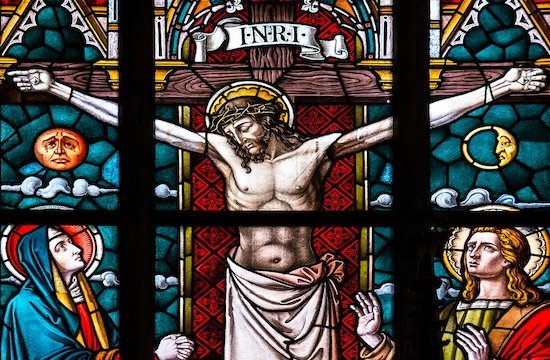 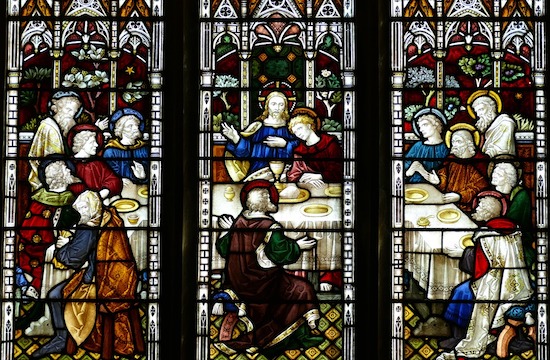 Former president of Ecuador given 8 years in prison, in absentia