Andrew Bobola is a Polish-born martyr. He was born in Sandormir, Poland, in 1591 to a noble family.

Andrew Bobola is a Polish-born martyr. He was born in Sandormir, Poland, in 1591 to a noble family. He was ordained a Jesuit in 1622 and three years later became a parish priest in Vilna, Lithuania, the town in which he had studied. He also served as superior of the Jesuit community for a time.

He worked extensively with the sick and made and even stronger efforts to help them during a plague outbreak, but he is best known as a successful missionary to the Orthodox. He did this for almost 20 years, preaching along the roads and converting whole villages to Catholicism.

However, he was captured after Mass on May 10, 1657 by the Cossacks and brutally tortured. Six days later, he was beheaded and died a martyr, refusing to denounce his Catholic faith.

His tomb was opened in 1808 and his body was found incorrupt. He is now entombed in a Jesuit church in Krakow, Poland. 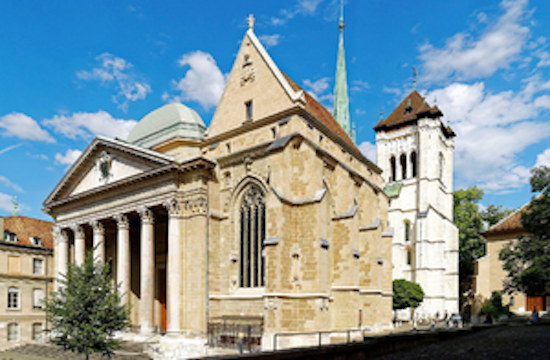 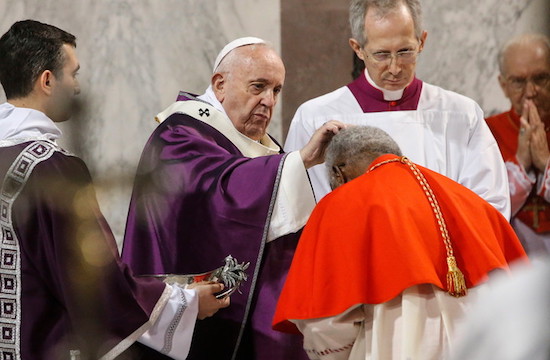 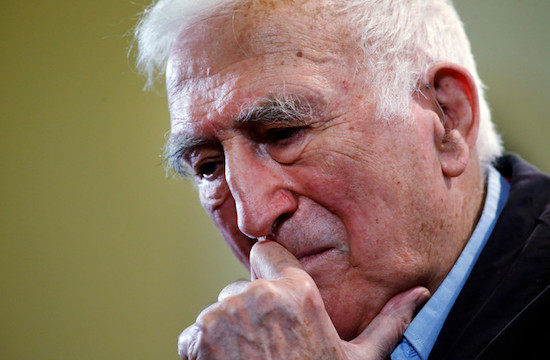 Do not despair of holiness