There were others who responded to Jesus’ call instantly (Peter, Andrew, James, John and Matthew or Levi). Some failed to understand his mission and wanted to stop him from carrying on his ministry (his family members).

By Fr. Robert D’Souza
Different people responded differently to Jesus’ call to the kingdom of God. There were some who were contented to be in the crowd without any commitment to follow Jesus.

There were others who responded to Jesus’ call instantly (Peter, Andrew, James, John and Matthew or Levi). Some failed to understand his mission and wanted to stop him from carrying on his ministry (his family members).

Still some others found it difficult to give up their comfort in order to follow Jesus (the rich young man). Some took a stand against Jesus and were suspicious of Jesus’ motive (scribes, Pharisees, chief priests, elders and the Jews).

All these responses draw our attention to the obstacles in the way of following the Master. One of such obstacles was a wrong notion about the Messiah and his kingdom.

Some believed that Jesus was the Messiah who will overthrow the Roman Empire and will establish his kingdom. But Jesus’ teaching, his preferences, priority for the sinful humanity and his association with the outcast, his stand in opposing even the religious authority disillusioned them.

Hence in today’s gospel we see some Jews arguing with Jesus whereas some others coming to him and professing their faith in him. Am I with Jesus or against him in my thoughts, words and deeds?

(A prolific writer Fr. Dr. Robert Baptist D’souza has been a perspicacious translator for years including the translation of the voluminous Catechism of the Catholic Church. He translated the 16 sticker books of the Living in Faith to Marathi and is busy translating the Bible into the same language. He belongs to the diocese of Vasai and is the director of the pastoral centre.) 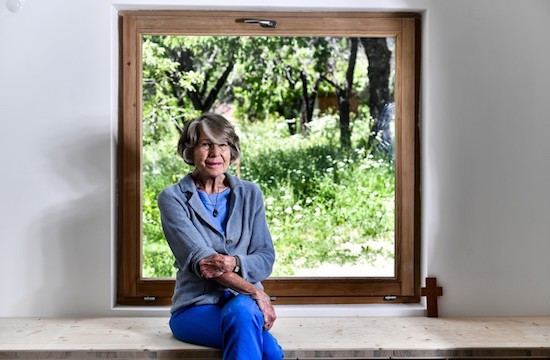 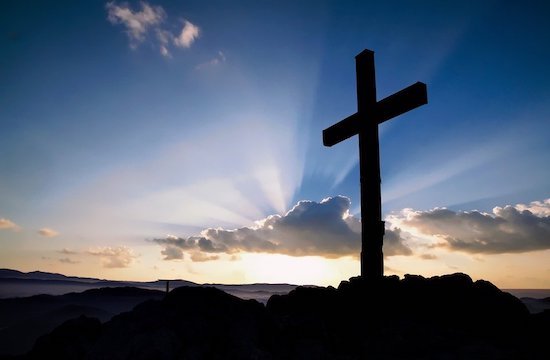