Lord, help me to act with compassion as Jesus did

Jesus was compassionate with him, even healing on the sabbath, but he also challenged him to change his attitude so that it would not happen again.

Ezekiel prophesied during the exile in Babylon. It was a very humbling time in the history of Israel; however, Ezekiel assured the Israelites that God would restore his people.

The temple would be rebuilt, and a river of living water would flow from the temple and would make the land a living paradise.

The temple was the throne of God and the living water flowed from God so that it would bring everything to life once again. The relationship of the Israelites with God would be restored.

The pool of Bethesda was a gathering place for the sick as the waters were thought to have healing powers. Jesus knew that the lame man had been ill for a long time, indicating Jesus’ “knowing” that was beyond that of human beings.

The man didn’t seem to be very motivated, but he did follow Jesus’ request that he should stand up and walk. Unusually, there is no indication that faith followed the man’s healing, and he didn't even learn Jesus’ name until Jesus encountered him for the second time.

Jesus was compassionate with him, even healing on the sabbath, but he also challenged him to change his attitude so that it would not happen again.

Lord, help me to act with compassion as Jesus did. 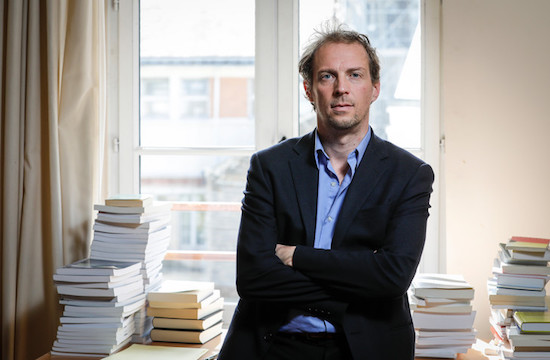 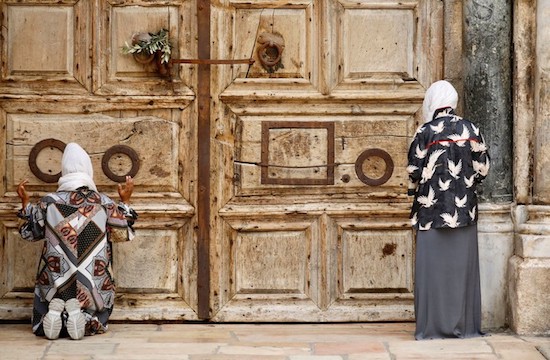 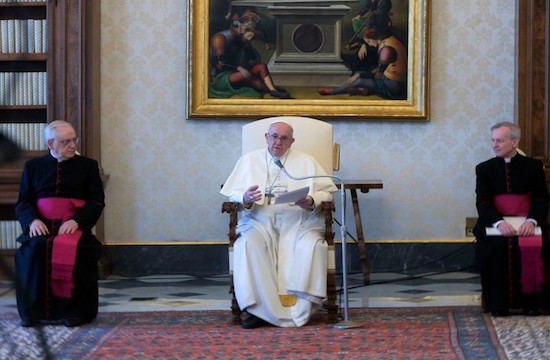 The pope, coronavirus and a seemingly indifferent God