Lord, grant me integrity and courage.

Those in power rarely react well to criticism or challenge. History is full of brave individuals that spoke out and proclaimed truth. We call them martyrs, prophets, reformers, and saints. Not all were religious, but all were in some way prophetic.

Jeremiah denounced the corruption, injustice, and idolatry of his nation. He urged them to return to the ways of the Lord. He was not enthusiastic about his role as a prophet, but it was clear that he did not voice his own opinions. He spoke in the name of God. We are not all called to be prophets, but we are called to speak in the name of justice and truth.

John the Baptist was thrown into prison by Herod because of his witness to truth and justice. John was fearless, for he knew that the Spirit of God spoke through him. Even Herod was stirred a bit by John’s words and sometimes went to listen to him. But he was a weak man. Under the influence of wine, lust, and concern for his honour, he was trapped into ordering John’s beheading. As powerful as he was as a ruler, he was pathetically weak as a human being. We need to know ourselves and what we stand for. That is who we are and what we take with us from this life.

Lord, grant me integrity and courage. 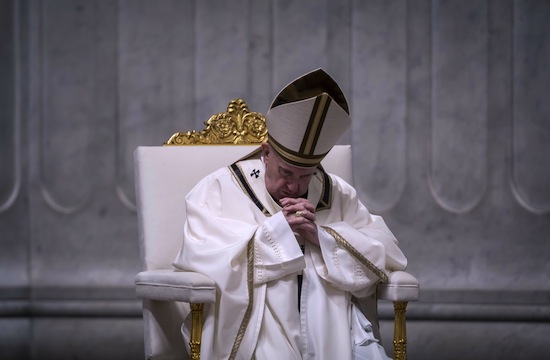