By Matt Moran
Irish Jesuit missionary, Fr. Michael Kelly was conferred with The Order of Distinguished Service by Zambian President, Edgar Lungu, in State House, Lusaka last week. The award was in acknowledgment for his tireless commitment to ending HIV and AIDS in Zambia.

Fr. Michael has worked for decades to educate people about the virus and to promote safe behaviour among youth and those most at risk in Zambia, sub-Saharan Africa, and further afield. At a policy level he has been active in developing strategies for HIV prevention, and human rights, and has been a consultant to international organisations includingthe World Bank, UNESCO, UNICEF, the FAO, UNAIDS, UNFPA, UNECA, the Commonwealth Secretariat, the Association of African Universities, Oxfam, Irish Aid, the SADC Parliamentary Forum, and others.

Born in Tullamore, Co. Offaly in 1929, hestudied at University College Dublin where he was awarded a B.A. in Maths and Mathematical Physics in 1952, both with first class honours. He went on to receive a licentiate in philosophy in 1955. He completed his PhD studies in the area of child and educational psychology in 1974 and subsequently became a senior lecturer and Dean of the School of Education in the University of Zambia (UNZA). He served as pro-vice chancellor and deputy vice chancellor and became professor in 1989. He has authored 15 books and many original research articles.

Throughout his period at the University of Zambia, Professor Kelly was closely involved with the development of education in Zambia, participating in the educational reform movement in the 1970s, the production of the 1991 policy report Focus on Learning, and the development in 1996 of the current education policy Educating Our Future. He also wrote and acted vigorously on behalf of more and better education for girls and was a strong advocate for the improvement of educational opportunities for those at greatest risk, particularly those attending community schools.

Having arrived in Zambia as a missionary in 1955 he spent most of his working life there in education as a teacher and administrator at secondary and university level. He felt from the outset that it was home and that he was welcomed there. He became a Zambian citizen in the 1960s, a decision he says he never regretted. In later years, he was deeply saddened by the numbers of people who were dying because of the country’s AIDS epidemic and vowed to address the problem through the schools.

This is not the first recognition that Fr. Kelly has received due to his outstanding work. He was awarded an Honorary Degree by University College Dublin in 2006, and the Royal College of Surgeons in Ireland (RCSI) in 2012. Since 2006, Irish Aid has honoured his achievements through the Irish Aid Annual Professor Michael Kelly Lecture on HIV/AIDSwhich is timed to coincide with World AIDS Day on 1st December. In 2012, he was the recipient of an Irish Presidential Distinguished Service Award in recognition of his inspiring work and his contribution to Ireland’s international reputation.

In recognition of his contribution to education in Zambia and service given to education throughout the world through HIV advocacy, the Association of Commonwealth Universities presented Fr. Kelly with the Symons Award in September 2003. In recognition of his leadership role in the field of education and HIV/AIDS, the University of the West Indies conferred on him the honorary degree of Doctor of Science in 2004.

In 2006, the Forum for Women Educationists in Africa (Zambia Chapter) awarded him the first ever KabundaKayongo Award for “immense contribution through research on girls’ education”, while in 2010, the First Lady of South Africa, Madame ThobekaZuma, presented him with a Humanitarian Award for commitment to health and HIV and AIDS in the southern African region.

In 2015, at a celebration of his 60th year in Zambia, Fr. Kelly reflecting on those years saying: “Thinking about my 60 years in Zambia, I wouldn’t ask for a minute of them to have been any different for me. They have been 60 glorious, happy, fulfilling, satisfying years and I thank God for every second of them. Of course, there were setbacks and difficulties, very especially the grief and anguish of seeing the way AIDS was ravaging the people. But the overwhelming picture is one of joy and gladness and an awareness that God is working all things together for good.”

His happiness in his work in education was illustrated when he said: “I spent most of my working life in Zambia in education — teaching and administering — at secondary school and university levels. It is a great pleasure today to meet so many who had been “through my hands” at school or university and to see them successful in life, most of them happily married and parents of lovely families, some of them grandparents, and some of them priests or religious”.

Always humble in true Irish missionary style when reflectingon his work in HIV/AIDS he recognised the influence of those with whom he interacted. “In my AIDS work” he said “I have met and been influenced by many remarkable people infected with the disease. I don’t think I could have continued were it not for them, above all the women and the children. I felt driven by their suffering and the way it had undercut their very humanity. But equally I felt driven by their resilience, their spirit, their determination, their courage, and their cheerfulness”.

(Matt Moran is a writer and the author of “The Legacy of Irish Missionaries Lives On” which is available from www.onstream.ie or on Amazon) 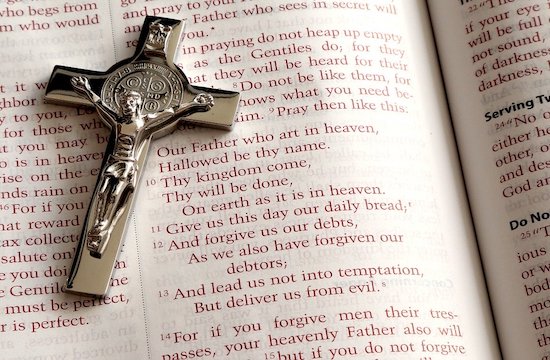 Catholics still don’t get it: sexual abuse is not about sex 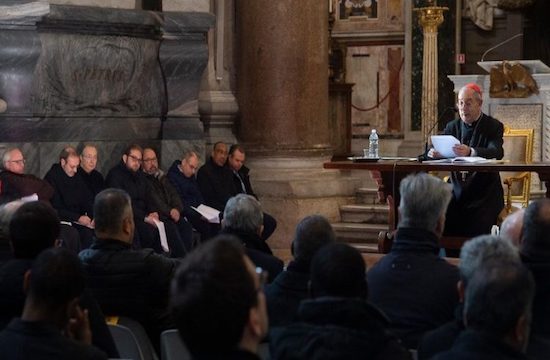 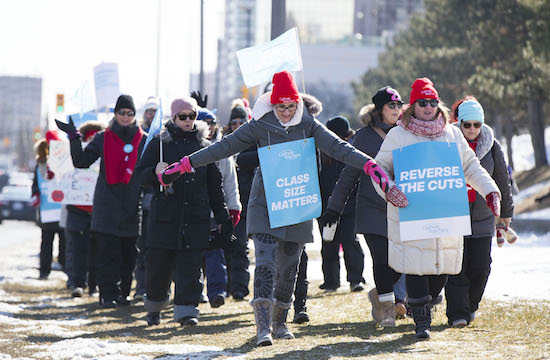 Catholic teachers in Ontario call of strike, willing to talk with government