Assuming that the Annunciation and the Incarnation took place around the time of the vernal equinox, Mary left Nazareth at the end of March and went over the mountains to Hebron, south of Jerusalem, to wait upon her cousin Elizabeth.

Assuming that the Annunciation and the Incarnation took place around the time of the vernal equinox, Mary left Nazareth at the end of March and went over the mountains to Hebron, south of Jerusalem, to wait upon her cousin Elizabeth. Because Mary's presence, and even more the presence of the Divine Child in her womb, according to the will of God, was to be the source of very great graces to the Blessed John, Christ's Forerunner. (Lk1:39-57).

Feeling the presence of his Divine Saviour, John, upon the arrival of Mary, leaped for joy in the womb of his mother; at that moment he was cleansed from original sin and filled with the grace of God. Our Lady now, for the first time, exercised the office which belonged to the Mother of God made man: that He might, by her mediation, sanctify and glorify us. St. Joseph probably accompanied Mary, returned to Nazareth, and when, after three months, he came again to Hebron to take his wife home, the apparition of the angel, mentioned in Mt 1:19-25, may have taken place to end the tormenting doubts of Joseph regarding Mary's maternity.

The earliest evidence of the existence of the feast is its adoption by the Franciscan Chapter in 1263, upon the advice of St. Bonaventure. The list of feasts in the "Statuta Synodalia eccl. Cenomanensis", according to which this feast was kept July 2 at Le Mans in 1247, may not be genuine. With the Franciscan Breviary this feast spread to many churches, but was celebrated at various dates-at Prague and Ratisbon, April 28, in Paris June 27, and at Reims and Geneva, on July 8. It was extended to the entire Church by Urban VI on April 6, 1389 (Decree published by Boniface IX, 9 Nov., 1389), with the hope that Christ and His Mother would visit the Church and put an end to the Great Schism which rent the seamless garment of Christ.

The feast, with a vigil and an octave, was assigned to July 2, the day after the octave of St. John, about the time when Mary returned to Nazareth. The Office was drawn up by an Englishman, Adam Cardinal Easton, Benedictine monk and Bishop of Lincoln. Dreves has published this rhythmical office with nine other offices for the same feast, found in the Breviaries of the fourteenth and fifteenth centuries.

Since, during the Schism, many bishops of the opposing obedience would not adopt the new feast, it was confirmed by the Council of Basle, in 1441. Pius V abolished the rhythmical office, the vigil, and the octave. The present office was compiled by order of Clement VIII by the Minorite Ruiz. Pius IX, on May 13, 1850, raised the feast to the rank of a double of the second class.

Many religious orders -- the Carmelites, Dominicans, Cistercians, Mercedarians, Servites, and others -- as well as Siena, Pisa, Loreto, Vercelli, Cologne, and other dioceses have retained the octave. In Bohemia the feast is kept on the first Sunday of July as a double of the first class with an octave.

A reformed Roman Curia and a new batch of cardinals 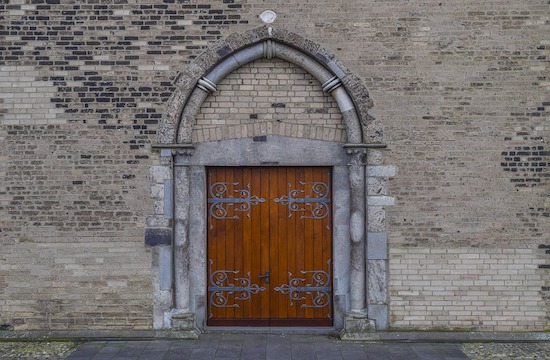 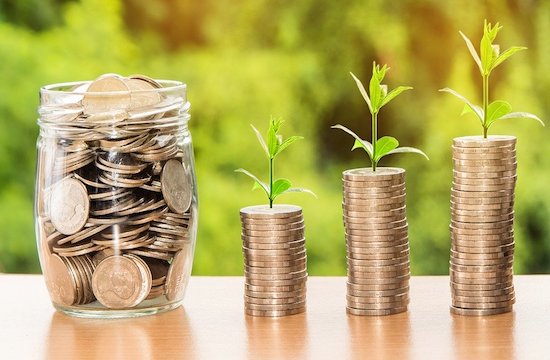 Readings of the Day: Memorial of Saint Benedict, Abbot

Lord, do not look on our weaknesses or the sins that we may have committed

25 years from the Srebrenica genocide: a nation divided

Mother Mary, Mother of Perpetual Help, pray for us