Right from the mother’s womb a child grows in relationship with his or her mother and later that relationship extends to others in the family in a conscious level after the birth. It is here families need to become schools where child can learn the alphabets of growth.

By Joe Palathunkal
Intention for August: That families, through their life of prayer and love, become ever more clearly “schools of true human growth”.

In his universal prayer intention for August 2019 Pope Francis has given a call to all the families to become schools of true human growth. But human growth is not possible in isolation but only in relationship with fellow human beings. This is the crux of human growth and it is here families become real schools of growth and development and that is why Holy Father said in another context that “if…love is a relationship, then it is a reality that grows”.

Right from the mother’s womb a child grows in relationship with his or her mother and later that relationship extends to others in the family in a conscious level after the birth. It is here families need to become schools where child can learn the alphabets of growth. These alphabets are written in two major and main textbooks of this educational institution – mother and father.

Mother-textbook and father-textbook are the first books the child immediately opens and begins its learning and the first lesson is love which should come to it freely and spontaneously. In the industrialized and mechanized modern world, parents often forget about this spontaneous aspect of love and often mistake loving as giving all that the child asks for including a mobile phone.

Loving is being with the child emotionally, with their hearts so that the child grows in heart and mind which helps the brain’s growth faster and better than a child who was neglected. Those who receive good love develop creativity and reasoning power better than others. They also develop self-confidence which is the most essential for facing adverse life situations.

Pope’s prayer intention must be seen in the context of a dangerous science that is developing these days – the race science which focuses on the biological study of the differences between different racial, ethnic or caste groups and tries to show that people born in a particular race is physically and intellectually superior than others. Though scientists have termed it spurious, still some people with Hitlerianattitude, go after such studies.

Pope Francis wants to tell the families that if there is enough love between parents and children, then families will become indeed the schools of human growth which means an integrated growth as children of a loving Father, as image of God. Such a growth makes your race, caste, colour, and ethnicitytotally irrelevant and every family must know that child’s abilities grow when it is truly loved, not because of its birth into a particular race or caste. Such a family will be an antidoteto socio-psychological fragmentation and Pope Francis affirms and confirms it:

“The family is the foundation of co-existence and a remedy against social fragmentation. Children have a right to grow up in a family with a father and a mother capable of creating a suitable environment for the child’s development and emotional maturity.”

(Joe Palathunkal is Associate Editor for Living in Faith) 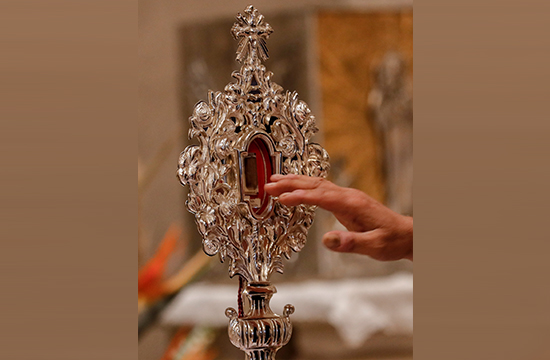 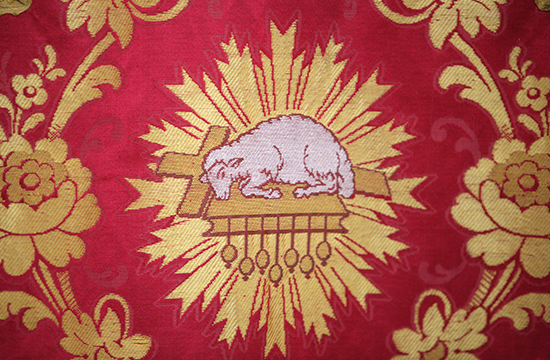